Flashnewscorner.net – Once again international music is having a dark time. An American Rapper Mac Miller that also Ariana Grande Ex in being reported that been found die at his home in California, Los Angeles, United States on Friday (07/09/2018).

As being report by BBC.co.uk, saturday (08/09/2018), there is a lot of rumored that state Mac Miller that also known the one that become duo with Ariana Grande is die because of overdoses to drugs. Mac Miller alone already confess that he already in the state of drug abuse.

Rapper that having a real name Malcolm James McCormick is die when he just 26 years old now. Mac Miller is known by worldwide after in 2011 he release his own single and become the top in music chart in United States at that time. 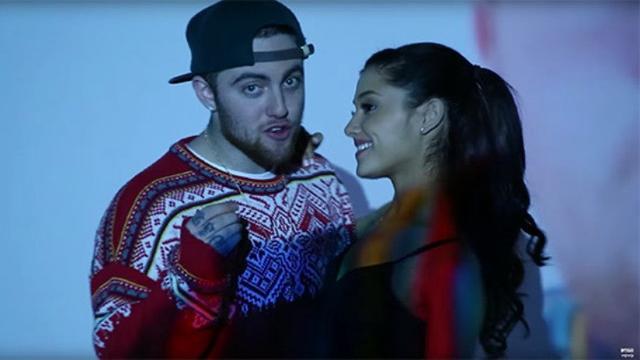 Not only both of them ever having a relationship since 2012, Mac Miller also ever having a collaboration with his ex-girlfriend  on several songs, with the most popular one “The Way”.

Mac Miller before he die, already facing the law in the past month. In where he is being caught because driving a car in the influence of alcohol that cause him crash into the street walker.

Now once again Hollywood artist in found died because of drugs, lets pray and hope him get the best place in there, Chao Adios Ma Friend.