flashnewscorner.net – Fan BingBing, actress that come from China become trending topic in Indonesia now. Fan BingBing is being reportedly missing and no one know about her condition until now. There is a rumor in where BingBing already missing since July 2018. from the rumored also stated that Fan BingBing is arrested by her government.

Moreover there are some of brand that use BingBing service as their ambassador already confirm that they already cancel their contract with this actress. The last time Fan BingBing show up in the media is when she visiting a children hospital, 1 July 2018 ago. So actually where does Fan BingBing gone ?

As we know Fan BingBing is one of the most popular actress in China that have so many fans like her. As a superstar at her country, she already been in at least 50 movie inside and outside her country. She also ever being cast with Penelope Cruz, Jessica Chastian and Lupita Nyong’o in 355  movie. They also being reportedly together attend in a special event at Cannes, France, Mei 2018 ago.

There are some speculation comes out about she has been missing. Some of them guessing her missing is about she not paying for her tax. On the last Mei 2018 the retired presenter television China is claim that Fan BingBing is not paying the tax. There are a rumored that comes out that Fan BingBing only pay around USD 1.6 million from USD 7.8 million she suppose to pay.

Also there are a rumored in where she is being involving in corruption and illegal rent and for now is waiting the result from the government about this problem. 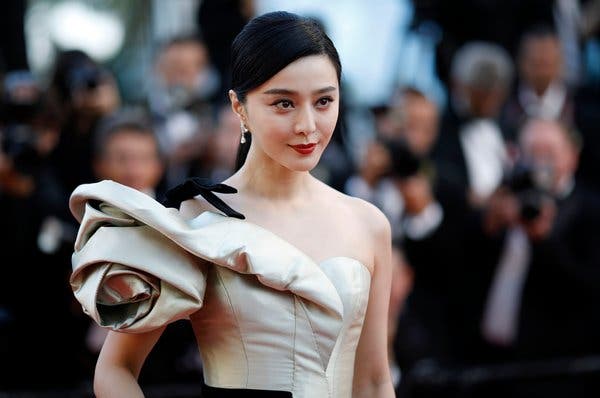 But until now all of that things just speculative things that comes out after Fan BingBing reportedly missing, none of them is proving with the truth yet.