Flashnewscorner.net – Two months after the accident that happen to Demi Lovato that found out overdoses on using drugs on her home that almost cause her life, She need to get an intensive care on a hospital. She been care in that hospital for two weeks and after that now she already been in the middle of rehabilitation center place.

Since that accident, Demi not yet shown her figure to the public until now. She just wrote some statement on her Instagram account. Look like until now Demi is choose to be far away from the media and also from The entertain world in Hollywood. Demi also cancel all the tour that already being plan in the early year. She thinks that is the best choice that can she do in the mean time. As we know after come out from the hospital, Demi directly go to a Rehabilitation center in Chicago. 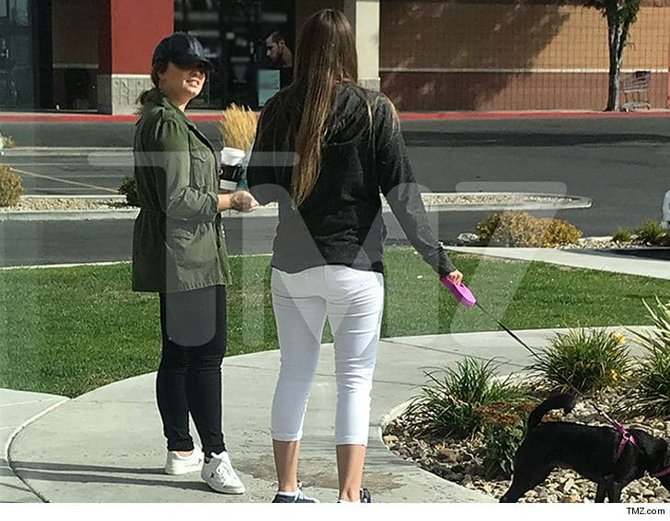 But as we know that paparazzi  has their job to do and to found out a news about this star. Just now her picture are coming through the internet. Demi looks wearing a green jacket and a cap, She looks having a conversation with a girl that are walking with her dog in that area. Demi look fit and her face look better now. On her hands looks like she having a cup of coffee. A beautiful smile come out from her beautiful face.

Also there are a report say that her ex, Wilmer Valderrama are there staying with her and accompany her on her hard time. Demi alone will be having this rehabilitation until 4-5  months next.

Lets hope that Demi can be healthy soon and come back also bring the happiness from her figure and her creation to all of us.