Flashnewscorner.net – Robbery with a gun case that happen to Kim Kardashian in Paris, France, on the last 2016 still going on. Not only leave a physic scar to Kanye West wife and make her trauma, now the insurance company also charged the bodyguard that guard Kim on that time with the fantastic amount of money.

From the report we get, ex bodyguard Kim, Pascal Duvier being charged by the insurance company after failed to protect Kim from that accident. The owner of AIG insurance company charger Pascal also with his working place, PROTECTSECURITY, with the amount of $6 million as the claim of the lose for the diamond that become being rob on that accident.

On their charge , Pascal Duvier is reported leave Kim alone in the hotel and prefer to follow Kourtney and Kendall to the nearest club in there. From the report we get, this charge is based on the malfunction of security around the hotel make by the bodyguard, in where suppose to be a man safe the front door.

Because of that thing, The owner of AIG claim that this robbery can happen. Not only Charge the Bodyguard, AIG also look down on the hotel security that in that time one of the hotel man also being kidnapped and ask him to bring them to Kim room and open the door for the robbery. 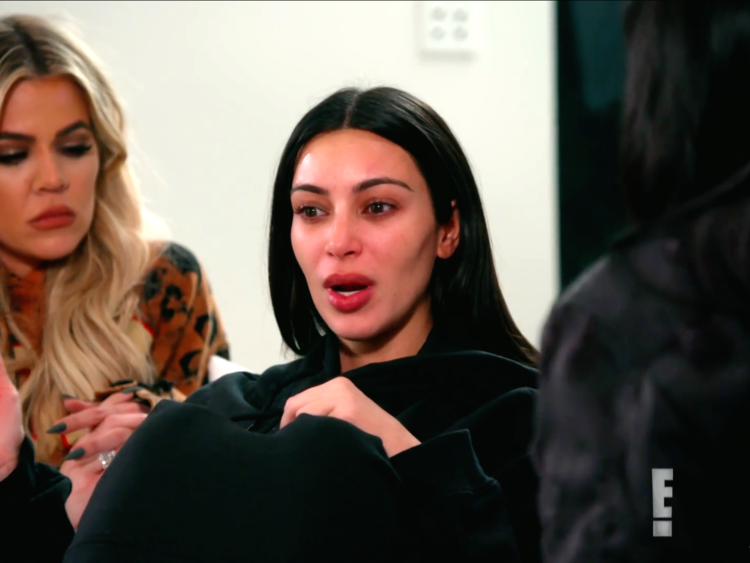 On his first interview after this thing happen, Pascal confess to he feel guilty and always think “IF” he is with Kim on that night. ” I do not like to waste my time to think about ” if ” or “what will happen”. Tell him. ” There are a lot of bad and good things happen in life. Life is all about how we react on what we choose to do in our life, you can not choose only to change a certain things. Every choose you make, make things happen.”

After that incident, Kim and Kanye being report change their entire security team and system. Once of the things they do is to fire Pascal.

Hope every one can get a lesson from this. And for the robbery, please stop it, make peace in life bro.